The Grain Gain: Could Barley Protein Revolutionise the Aquafeed Sector?

Find this article at:
go.ncsu.edu/readext?630405
— Written By Kaija Beesley

Article Originally Posted by Rob Fletcher for The Fish Site. 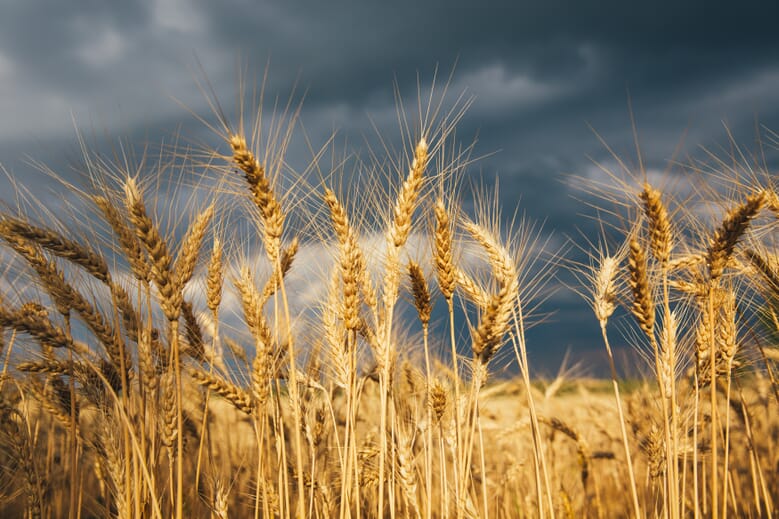 Like many of the world’s great initiatives, Montana Microbial Products (MMP), one of the most promising of a clutch of recent start-ups to focus on the aquafeed sector, began in time-honoured fashion – with a beer.

“Getting into aquaculture feeds was inspired by a conversation – over a beer – with Dr Rick Burrows, a well-known nutritionist who has been in the USDA-ARS, who told us about the issues surrounding anti-nutritionals in soy,” explains Bob Kearns, the easy-going co-founder of the Montana-based firm.
Kearns and business partner Cliff Bradley decided that they could combine their knowledge in engineering and biochemistry to look into ways of improving one of the great aquafeed conundrums.

“We looked at using microbes to remove anti-nutritionals from soy, but fish refused to eat the treated soy. As a result we next looked to alternative raw materials and realised barley could be a good candidate, as it contains no anti-nutritionals. However, we then needed to find a way of increasing the protein content from 12 to 60 percent,” he explains.
This was where Kearns’ and Bradley’s experience in chemical engineering and biochemistry – in particular specialist knowledge of enzymes – came into play. And they soon developed a (now patented) process to separate the protein fraction from the rest of the barley, which largely consists of a mixture of starch, beta-glucans and cellulose.
The end result, Kearns explains, was a process that turned the barley into a barley protein concentrate (BPC) containing 65 percent protein for use in aquafeeds, as well as a valuable “co-product” in the form of a “very pure stream” of glucose from the starch which has a number of commercial uses – from adding to terrestrial animal feeds, to polyols, to the comparatively low value ethanol.